Courtesy of the artists

After Phenomenons (more info), curated and produced by In extenso at Néon in Lyon in 2011, it is now Néon's turn to conceive a project for the space of In extenso in Clermont-Ferrand. 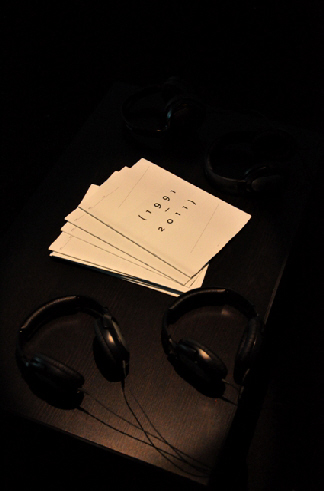 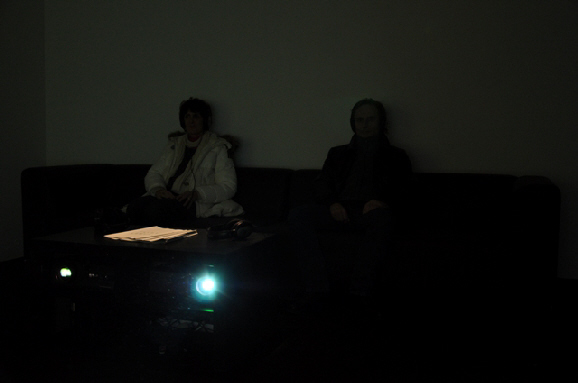 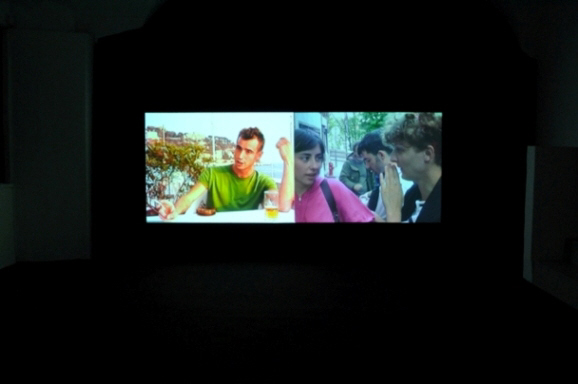 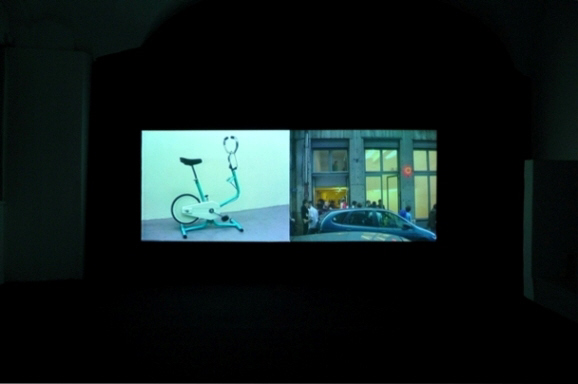 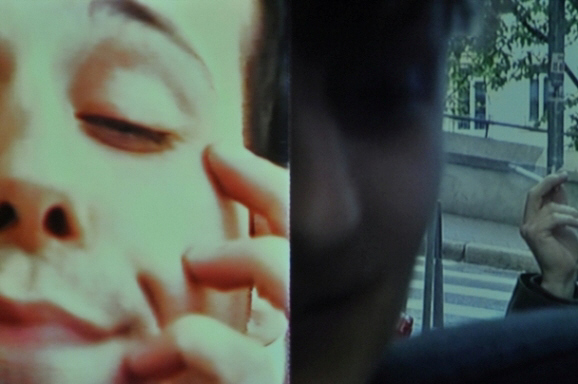 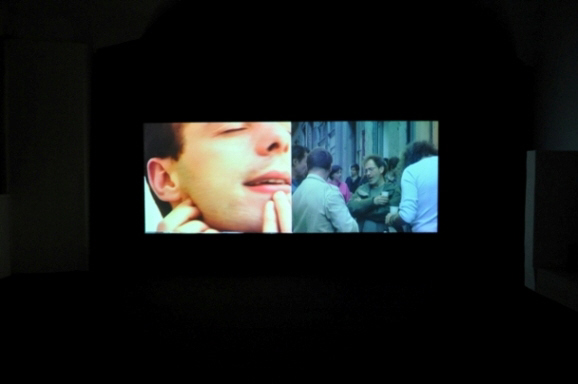 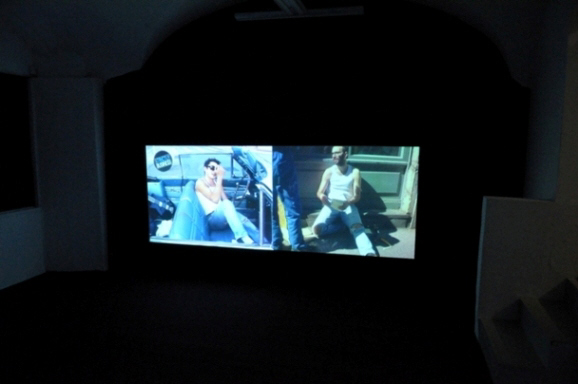 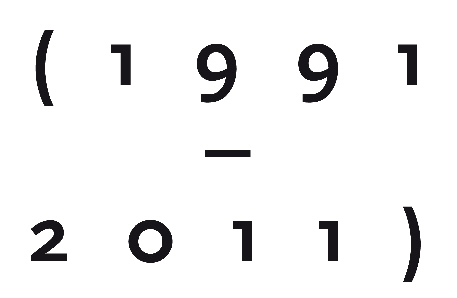